A major setback for the decade long program

BREAKING: #SpaceX Crew Dragon suffered an anomaly during test fire today, according to 45th Space Wing. Smoke could be seen on the beaches.

"On April 20, an anomaly occurred at Cape Canaveral AFS during Dragon 2 static test fire. Anomaly was contained and no injuries." pic.twitter.com/If5rdeGRXO

Earlier today, SpaceX conducted a series of engine tests on a Crew Dragon test vehicle on our test stand at Landing Zone 1 in Cape Canaveral. The initial tests completed successfully but the final test resulted in an anomaly on the test stand.
Ensuring that our systems meet rigorous safety standards and detecting anomalies like this prior to flight are the main reasons why we test. Our teams are investigating and working closely with our NASA partners

NASA also made an official statement

NASA has been notified about the results of the @SpaceX Static Fire Test and the anomaly that occurred during the final test. We will work closely to ensure we safely move forward with our Commercial Crew Program. pic.twitter.com/yE2J5yGzA7

The Dragon capsule used for the test was the same one used for the DM-1 test flight that launched in March. While DM-1 was largely successful in proving the space worthiness of the Crew Dragon design, many tests were still needed before humans could fly on the vehicle. One key test was the In-flight Abort, where the refurbished DM-1 would use its SuperDraco rocket thrusters to escape from the launch vehicle, proving their capability to safely protect astronauts in case of a launch vehicle failure. A static fire of the SuperDracos on the ground would have been a precursor to that test mission, scheduled for July.

Crew Dragon incorporates 8 high-thrust rocket motors called SuperDracos into its airframe, arranged in pods of two symmetrically around the vehicle. These thrusters make up the vehicles' Launch Escape System (LES). In the event of failure of the rocket lifting Crew Dragon into orbit, these thrusters would push the capsule and crew away from danger rapidly. Similar "puller" systems flew on Apollo capsules, as part of a large tower on top of the capsule during launch. Each SuperDraco is capable of producing up to 71 kN of thrust, and are designed to throttle down to 20% of rated thrust. This capability was needed if Crew Dragon were to land propulsively as originally intended, however this idea has since been abandoned.

What are hypergolic fuels?

Each SuperDraco uses a combination of monomethylhydrazine (Hydrazine) and dinitrogen tetroxide (N2O4) as propellants. These are classified as hypergolic propellants, meaning they readily and rapidly ignite on contact. Hypergolic fuels remain stable and storable for long periods, ideal for spacecraft spending months or years in space. Also, the intensity and consistency of their combustion upon contact makes them very reliable. These make them ideal choices for applications like a LES, where high thrust needs to be available in an instant, and is relied upon to safe astronaut's lives. Unfortunately, the high energy properties of these fuels makes them dangerous to handle and toxic to humans.

SpaceX's Crew Dragon and Boeing's CST-100 Starliner have been in a friendly 'race' to return US-Launched Astronauts to the ISS. NASA [Public domain]

This anomaly may have a significant impact on the future of Crew Dragon as well as the Commercial Crew Program (CCP). While DM-1 was a success, SpaceX still had several milestones left before Crew Dragon could be deemed operational for astronauts. The In-flight Abort Test (IFA) was scheduled for July 2019 and these static fires were most likely directly tied to that timeline. Even if the issue that caused the test failure is readily identified and can be fixed easily, production constraints will lead to additional delays. SpaceX planned to reuse the DM-1 capsule for the IFA. It is likely that capsule is beyond repair, if not entirely destroyed.

This is not the first launch escape system test failure to disrupt the Commercial Crew Program. Boeing's Starliner vehicle experienced a failure in June 2018 which delayed future flights of Starliner by several months. The timeline of CCP is critical, since NASA must continue to buy launch seats from Russia on Soyuz to ensure access to the International Space Station (ISS) at a premium. 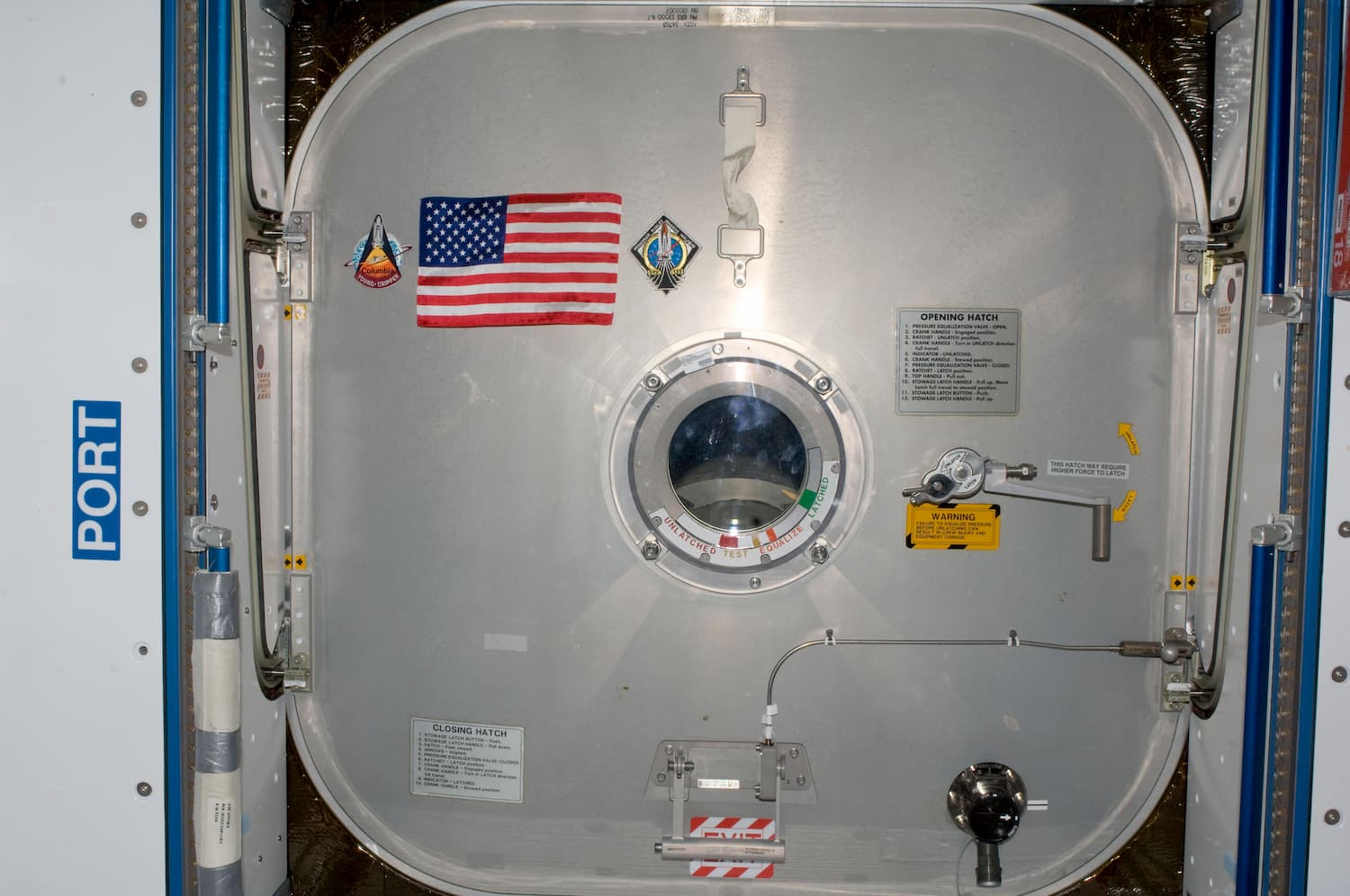 A literal game of capture the flag awaits the first company to reach the ISS.

There is also a symbolic prize for the company that sends humans to the ISS for the first time. In 2011, NASA astronauts left an American flag to be retrieved by the crew from the successor to the Space Shuttle. Before this incident, SpaceX was scheduled to make that first flight. However, that is now uncertain and both companies now have the opportunity to claim the title of first private company to send humans into orbit.

It appears the DM-1 capsule was a complete loss.