Layoffs hit both companies despite huge milestones in commercial space

This week on SPEXcast, we kick of 2019 with some of the biggest space stories of the year, so far. SpaceX has radically redesigned their BFR/ITS Mars rocket into the gleaming Starship and Super Heavy. Virgin Galactic reached space for the first time, and Stratolaunch backs out of the rocket development game.

Virgin Galactic makes it to Space

On December 13th, Virgin Galactic’s SpaceShipTwo completed its first flight into space. This is Virgin Galactic’s second test vehicle on this platform. VSS Unity is a rocket-powered lifting body designed to carry two pilots and 6 passengers on a suborbital flight over the Karman Line This achievement has been a long time coming, of course following the fatal test flight of VSS Enterprise in 2014
In 2004 SpaceShipOne set important firsts for private spaceflight including the first supersonic aircraft developed without government funding. Now nearly 15 years later, SpaceShipTwo’s goal of ferrying civilians to the edge of space is within reach.

Layoffs at SpaceX and Virgin Galactic: An Industry trend?

SpaceX also announced layoffs to its workforce in January. Roughly 10% of SpaceX employees were let go in an effort to "continue delivering for our customers and to succeed in developing interplanetary spacecraft and a global space-based Internet", according to SpaceX. In the episode, we discuss if this a sign of an industry turn or a maturing of the spaceflight developments? 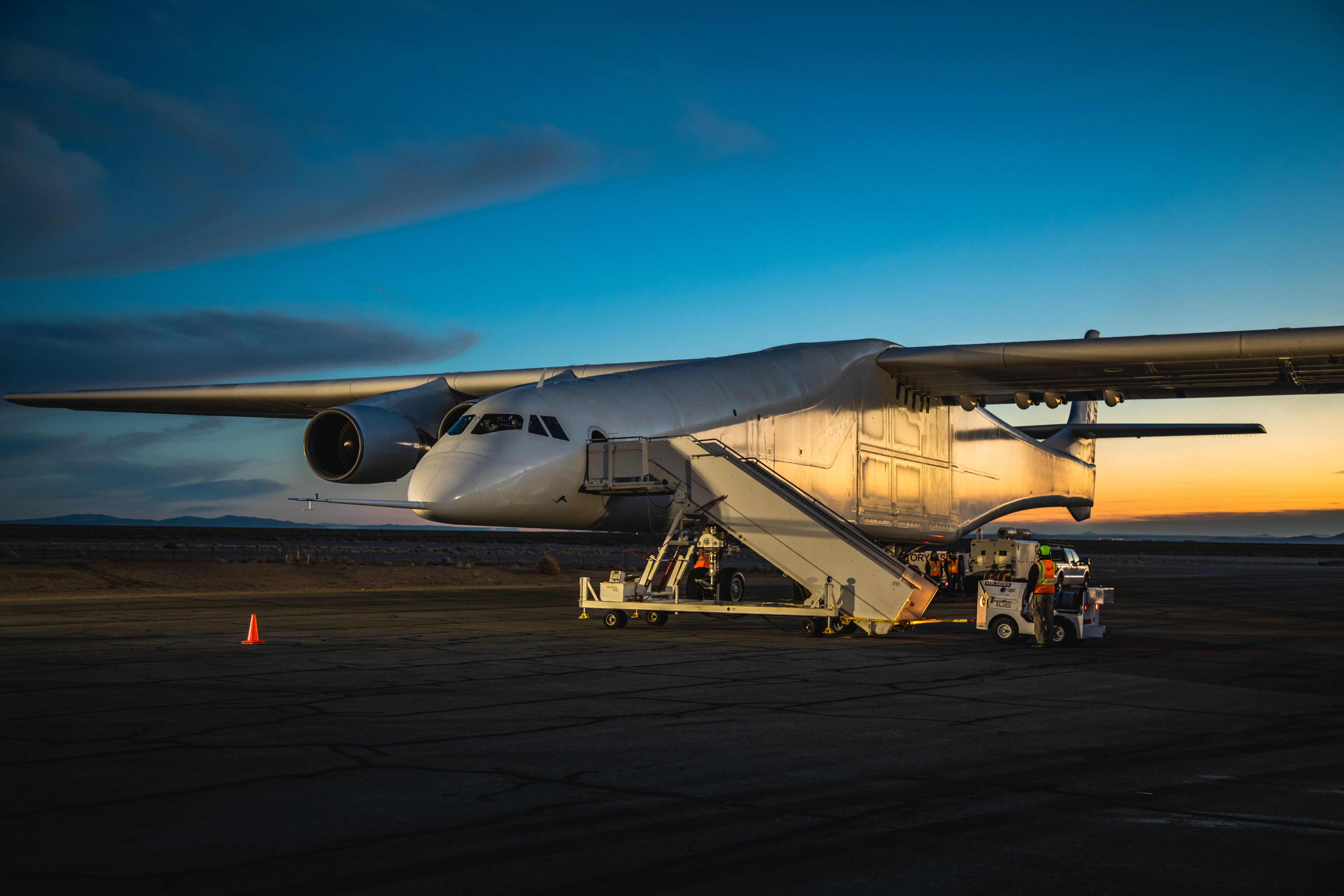 Stratolaunch was founded by Paul Allen, Microsoft Co-founder, in 2011 to develop air-launched orbital launch systems. The central element of the plan was a massive carrier aircraft. In August 2018, Stratolaunch announced three in-house designs for launch vehicles. The Medium Launch Vehicle would have been capable of launching 3,400kg to LEO. A heavy variant using a strap-on booster architecture would have almost doubled that capacity to 6,000kg. There was also a concept for a reusable spaceplane version. Paul Allen's death in October 2018 put the future of the company in doubt, and these cancelations are the first impacts. 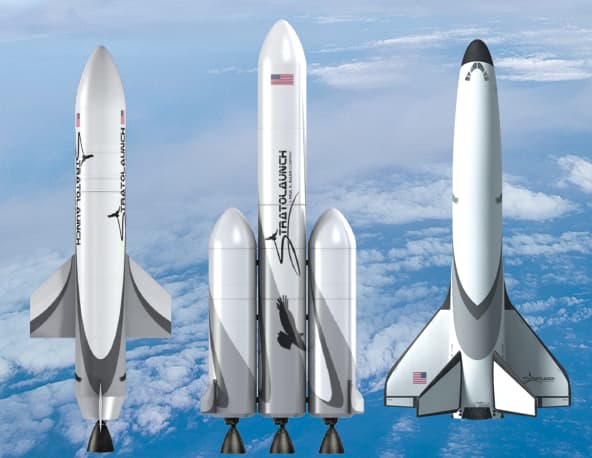 All three in-house launcher designs are now on hold for the forseeable future. 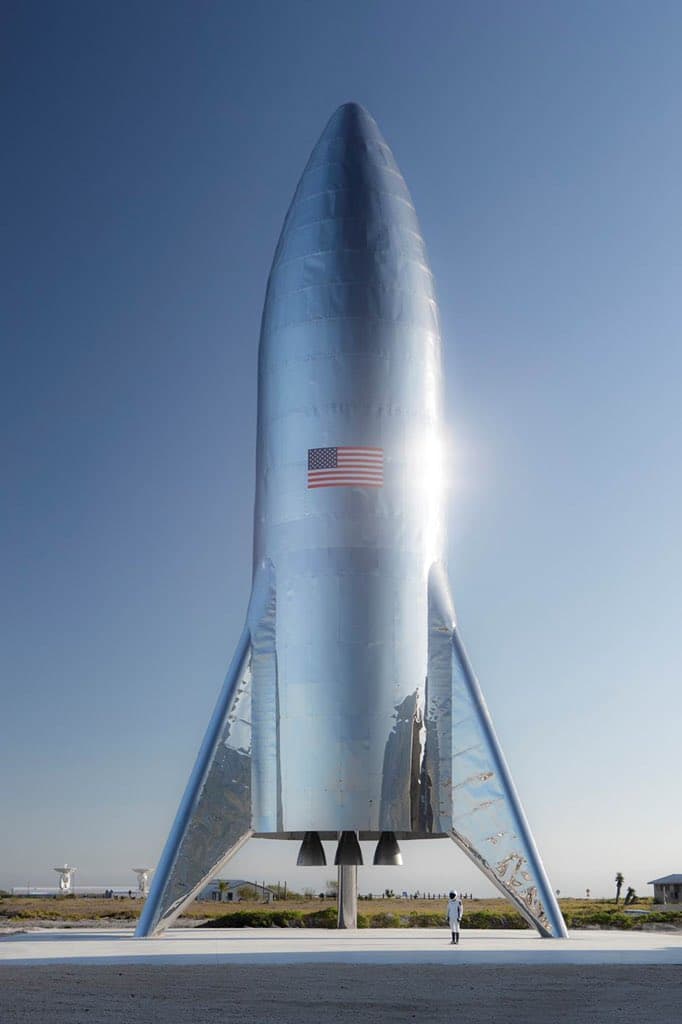 Constructed in a field in Boca Chica, Texas, Starship Hopper took shape in under a month. Flight-ready Raptors, plumbing, and avionics still need to be installed before test flights up to 5km can begin.

Starship, the latest evolution of BFR/ITS’s upper stage w/passengers, has undergone major design changes since the #dearMoon press conference in September 2018. Carbon composites are out and replaced with stainless steel. PICA-X derived heatshields are out for passive emissive cooling and active film cooling. Starship continues to surprise and change at an almost daily pace. In the episode we break down some of the decisions SpaceX has made for this iteration of Starship. Check back soon for a dedicated analysis of Starship.

Full-Scale Raptor is Finally on the Test Stand

Raptor is a liquid methane / liquid oxygen full-flow staged combustion (FFSC) engine destined for Starship and Super Heavy. While pre-burner tests and sub-scale versions have been demonstrated for years, these tests marks the first time a flight engine has been fired. These engines will go on the Starship Hopper and become the first FFSC to take flight.

The views expressed here are our own and do not reflect those of our respective employers.