Students from around the world are here to launch rockets they designed and built themselves.

College students from across the United States and 13 other countries have descended upon Las Cruces, New Mexico for the Spaceport America Cup. 1,200 students will spend the next week proving their engineering skills in front of veteran aerospace industry judges and a full flight competition.

This competition is the showcase event for the Experimental Sounding Rocket Association (ESRA) which promotes high-powered rocketry in the United States. Student teams compete in the International Rocket Engineering Competition (IREC) which is a design-build-fly type competition. Students must design a rocket capable of reaching 10,000 ft or 30,000 ft with an 8.8 lb payload. Students must design and build their own rockets, regulary checking in with ESRA organizers to ensure the vehicles they build are safe to fly. 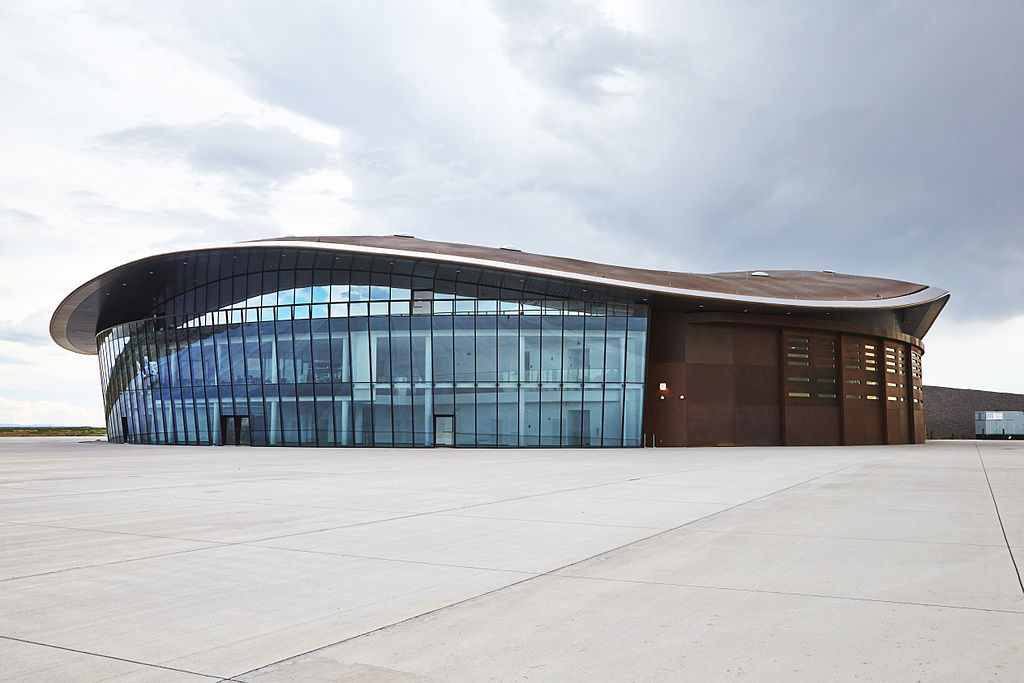 Spaceport America Cup 2018 was the biggest ever, and 2019 hopes to top that. This is the third year IREC is being hosted at Spaceport America, and with it comes a host of new infrastructure improvements for the competition. A southern access road to the spaceport was completed last summer. Range time has been extended, giving teams the opportunity to launch at 6am Thursday through Saturday. This should enable even more total launches than prior years. New air-conditioned trailers allow judges and volunteers to do more prep work on-site, enabling these earlier launch times. At the press briefing, Dan Hicks, CEO of Spaceport America and Matt Ellengold, President of ESRA, emphasized the need for sustainable growth of the competition. 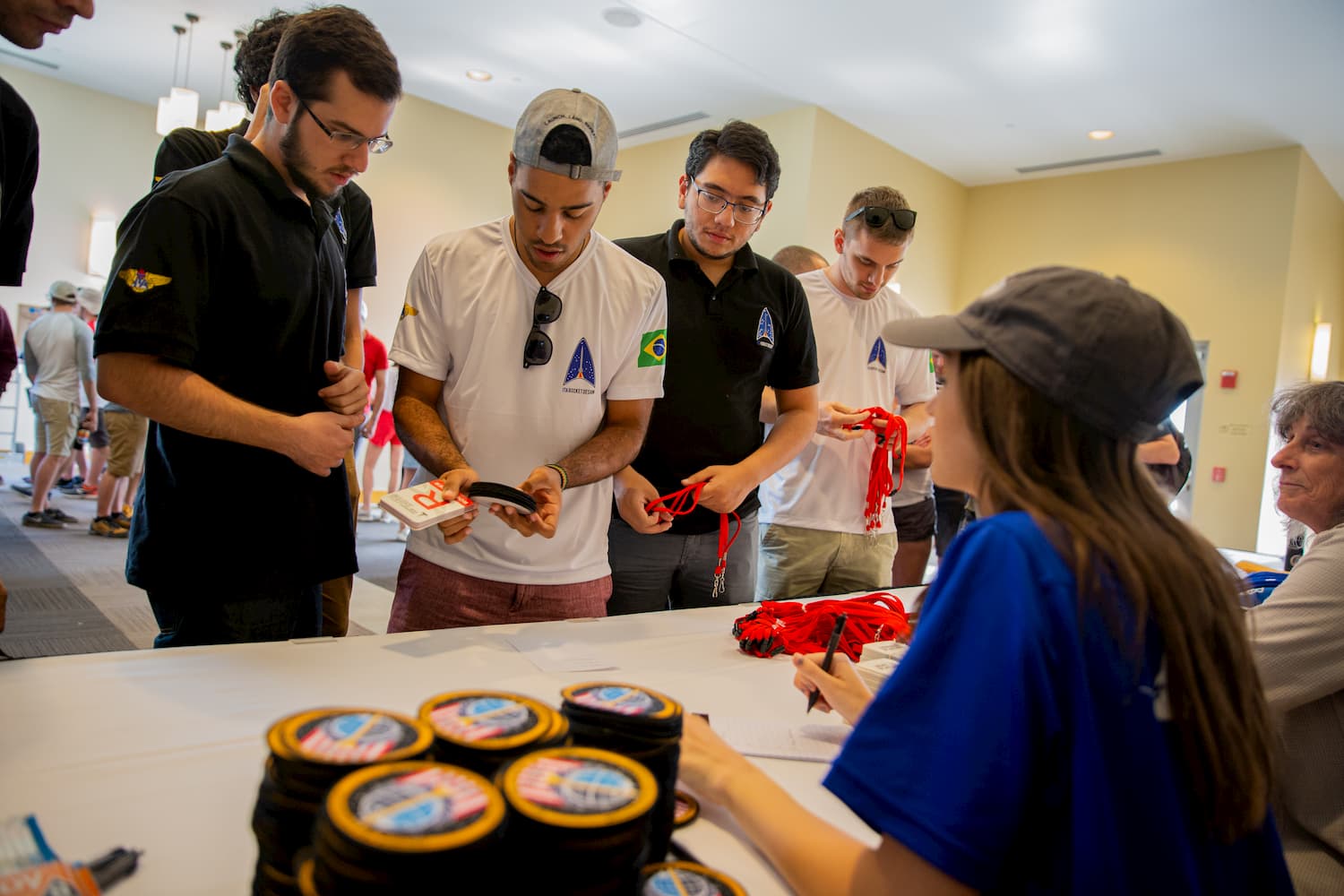 Students from 14 countries arrived in Las Cruces this week for the opportunity to launch their rockets. Source: Spaceport America

Due to the growing popularity of the competition, organizers have had to tighten participation requirements. Before, schools could send multiple teams or rockets, as long as they competed in different categories. This year teams are restricted to one rocket per school, meaning 113 colleges and universities are represented. Ellengold mentioned the technical bar for entering the competition had been lifted. "Some schools that just started up their programs aren't on a level of organization that is required. We pointed them to local National Amateur Rocketry (NAR) and Tripoli organizations. Those members are experts. If they seek out good mentors they can come back next year when ready to compete at this level," he said. 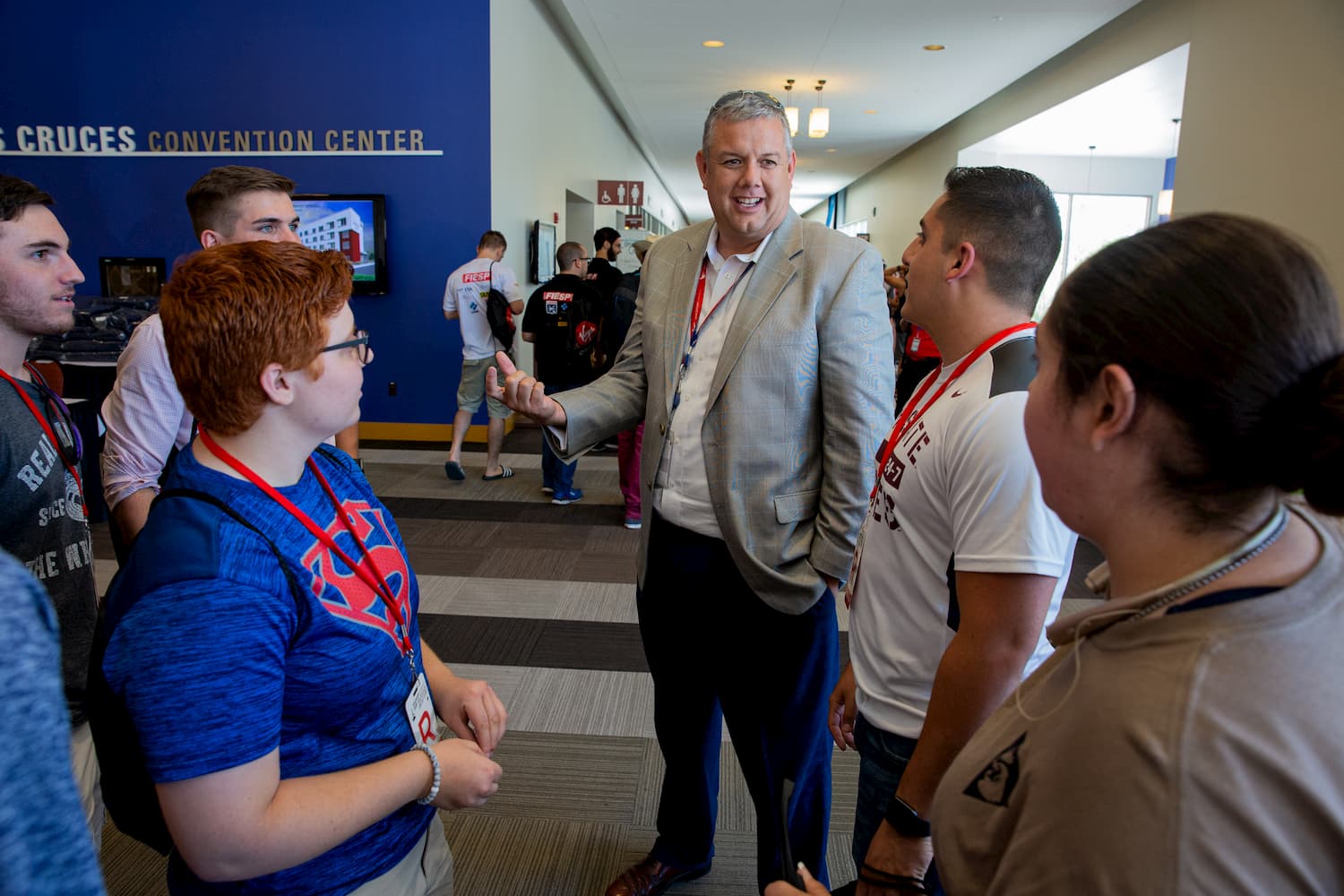 Spaceport improvements, funded with a state grant, are scheduled for next year. They are focused on providing additional electric and utility infrastructure to the Vertical Launch Site at the Spaceport. Once these improvements are done, Hicks says, the competition will continue to grow.

The New Kids in Town 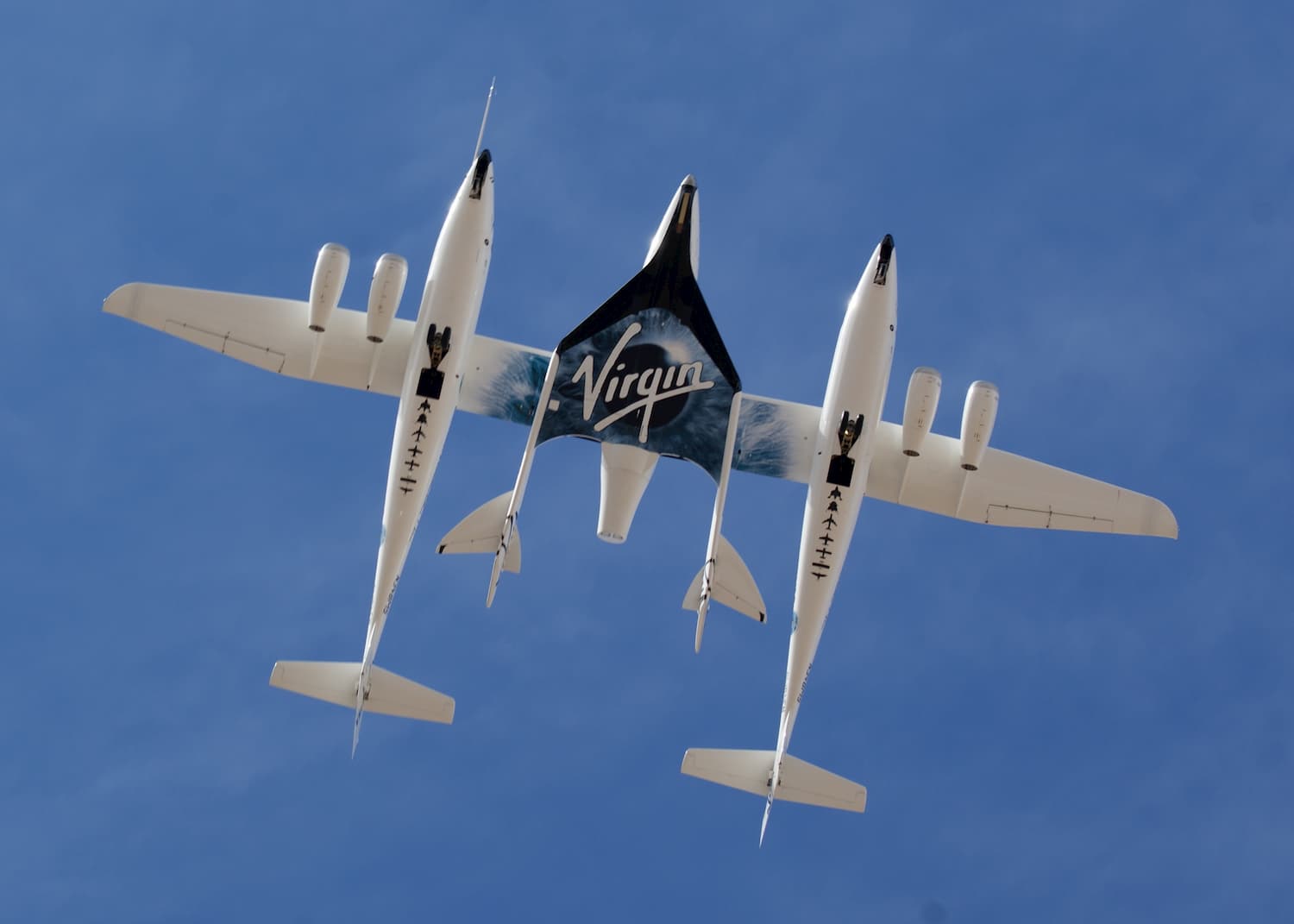 Virgin Galactic is in the process of moving flight operations from Mojave Air and Space Port to Spaceport America. The state of New Mexico had invested hundreds of millions of dollars into the space port with the expectation that its anchor customer, Virgin Galactic, would begin commercial service there. For over a decade, setbacks including a fatal accident have delayed that from happening. Now, Virgin Galactic is finally moving into the facility. Virgin Galactic Chief Pilot, Dave "Mac" Mackay, said that the test program was progressing smoothly and two flights remained before commercial operations would begin. When pressed on the timeline, he reaffirmed that paying customers would fly on SpaceShipTwo, starting with Founder Richard Branson, in 2020. One key test of the vehicle was conducted by Beth Moses, Virgin Galactic's Chief Astronaut Instructor in February. With decades of experience at NASA working on procedures for zero-g operations on the ISS, she is responsible for the training and customer experience during flight. She became the first person on a suborbital mission to free float around the cabin. During the press briefing she happily announced. "We just closed the house. I'm your new neighbor!"