SPEXcast shares expectations and predictions for what Elon Musk might announce during his keynote speech at IAC on 9/29.

Subscribe on iTunes, Google Play, or by RSS for post-IAC analysis and more space exploration discussions. (Banner image courtesy of SpaceX on Flickr.)

The congress, commonly known as the IAC, is an event with a rich history of collaboration and celebration of research in the field of space exploration. The IAC is held by the International Astronautical Federation, which celebrated its 68th birthday September 4th, was created in the midst of the space race to re-establish scientific dialogue after the descent of the Iron Curtain.[1] To this day, the IAC remains to be a place for students, academics, and industry leaders alike to share new advancements in space exploration.

If you're like me, you probably had never paid much attention to the IAC before Elon Musk's keynote, "Making Humanity a Multiplanetary Species," last fall at the Congress in Guadalajara, Mexico. In his talk, Musk officially unveiled SpaceX's approach to Mars colonization. The high-level, privately-funded, "Mars Colonial Transporter" found a new name as the "Interplanetary Transport System (ITS)" -- a vehicle composed of a massive 12-meter reusable lifter stage equipped with 42 Raptor methalox engines, and an enormous upper stage "spaceship" which would engage in in-space refueling and carry cargo and passengers to Mars. Musk boasted new technologies built into this system like a composite structure, and the theoretical performance to land on Jupiter's moon, Europa.

Since Elon's presentation, photos and videos have surfaced demonstrating early tests of ITS technology. For example, a huge (12-meter) composite fuel tank was shown off on SpaceX's social media. The tank was seen aboard a barge leaving out to sea, presumably for a pressure test.[2] It never returned, apart from a few shards that washed up on the beach. 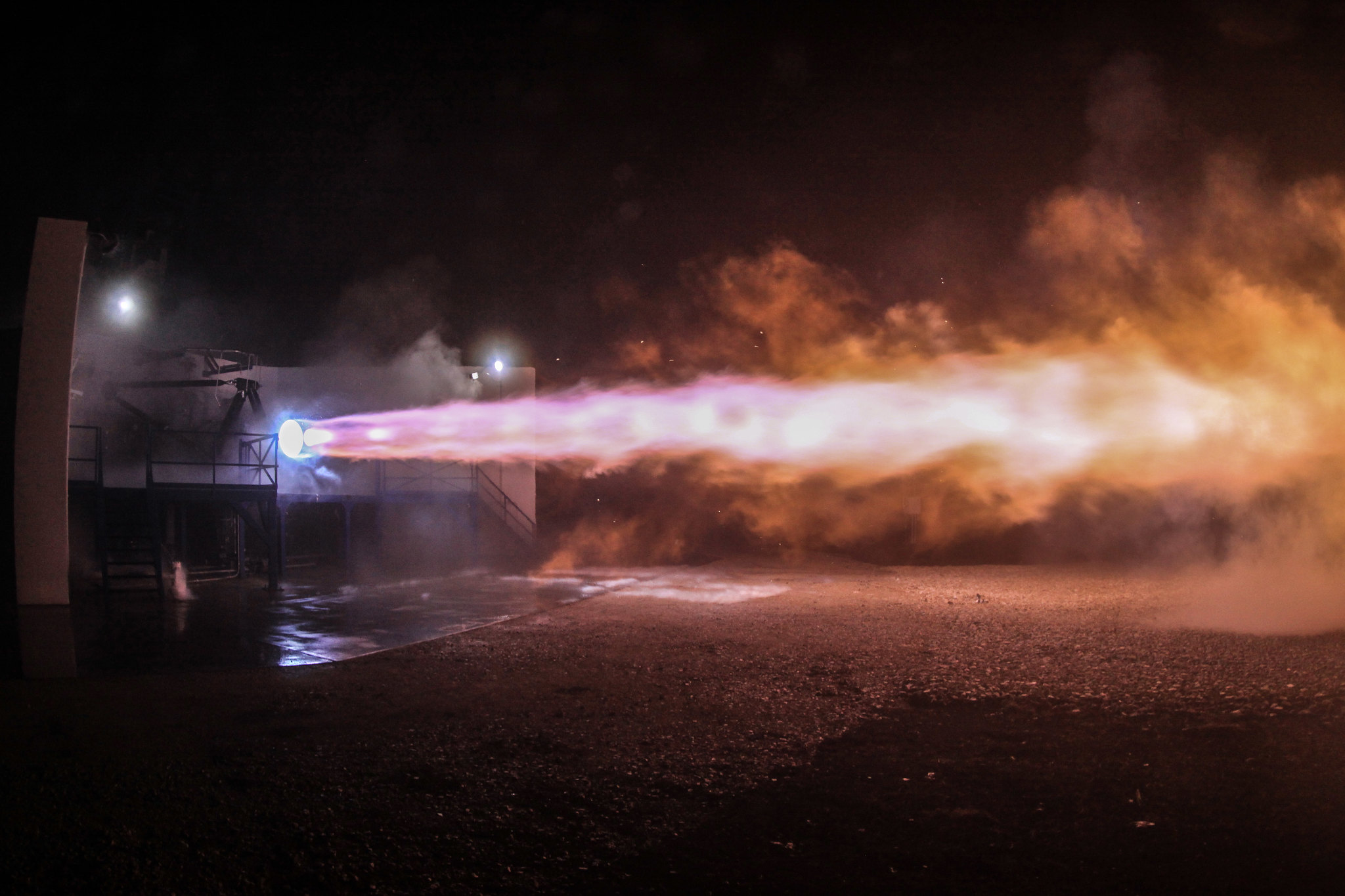 SpaceX also demonstrated some performance tests of a sub-scale test article of their Raptor engine, the full-flow methalox successor to the Merlin series, with promising results.[3] Raptor's flight performance has not yet been demonstrated.

According to this year's IAC program schedule,[4] Musk will deliver an update to last year's talk on Friday, September 29. So what is there to talk about?

Hinting at the Moon

Elon's vision for SpaceX and humanity has always been large scale colonization of Mars -- a goal deeply rooted in the company's culture as much as its technological development. But after Elon's rally for Mars-focused space exploration at IAC 2016, we've seen little enthusiasm in the idea from others in the industry. While Mars colonization will remain on the SpaceX road map for the foreseeable future, there have been hints at shifting the near-term focus to Earth's closest neighbor: the Moon.

Missions to and around the moon have always been a part of NASA's Journey to Mars, including EM-1 and EM-2 test missions for the Space Launch System, and the Deep Space Gateway. With Bigelow Aerospace laying plans for a moon base[5] and Jeff Bezos proposing the development of modified New Shepard vehicles as soft moon landers,[6] NASA's interest in the moon is clear -- and private companies are ready to compete for that slice of the market.

And what about SpaceX? We think they're in the game for lunar missions, too. Lunar missions are a huge business opportunity, and with other companies funding development in large, heavy-lift vehicles capable of delivering payloads to the Moon, it would be a mistake not to compete for that market share. Also, let's not forget about the Grey Dragon lunar flyby and Elon's own comments on moon bases at this year's ISS R&D conference.

It will be subtle, though, so don't expect another outright moon mission. We think SpaceX will stay the course of developing vehicles for Mars, but will demonstrate the capability of conducting lunar missions if the opportunity arises.

The Interplanetary Transport System has most definitely seen some revisions internally at SpaceX (hopefully including a new name!). Here are some changes to ITS technical specifications we expect to see:

Not everything will change

Some elements of the ITS architecture are less likely to be revised. Here are a few features that we think will still be around in the updated design:

ITS in-space refueling concept, courtesy of SpaceX on Flickr.

How Elon plans to ??? profit

As one can imagine, developing entirely new architecture to support manned missions beyond Earth orbit is not cheap. Last year, Elon estimated ITS to cost $10B in R&D. We think this year Elon will give much more detail into how SpaceX intends to fund ITS development. We'll be watching for more details about:

Just like it says on the schedule, this talk will be an update to what we've already seen. We expect to see details about what's changed in the design and why, plus a whole lot of talk about funding. In broader trends, we may see SpaceX pivot toward the Moon somewhat, but don't expect it to overshadow their plans for Mars.

We won't know what SpaceX or Elon will say for sure until the keynote this Friday in Adelaide. In the meantime, be sure to listen to this week's episode of SPEXcast where TJ, Augie, and I discuss these points and more at length, or help yourself to proceedings of past IACs kept in the IAF archive and a video of last year's IAC keynote.