On Monday, Boeing announced it would elect to refly its Starliner capsule on an uncrewed demonstration flight to the International Space Station later this year. Boeing's first attempt, OFT-1, in December 2019. ran into issues during the mission which ultimately prevented the capsule from docking with the International Space Station (ISS). An uncrewed test flight to the ISS is a key milestone to certifying the vehicle to fly crew for NASA missions. 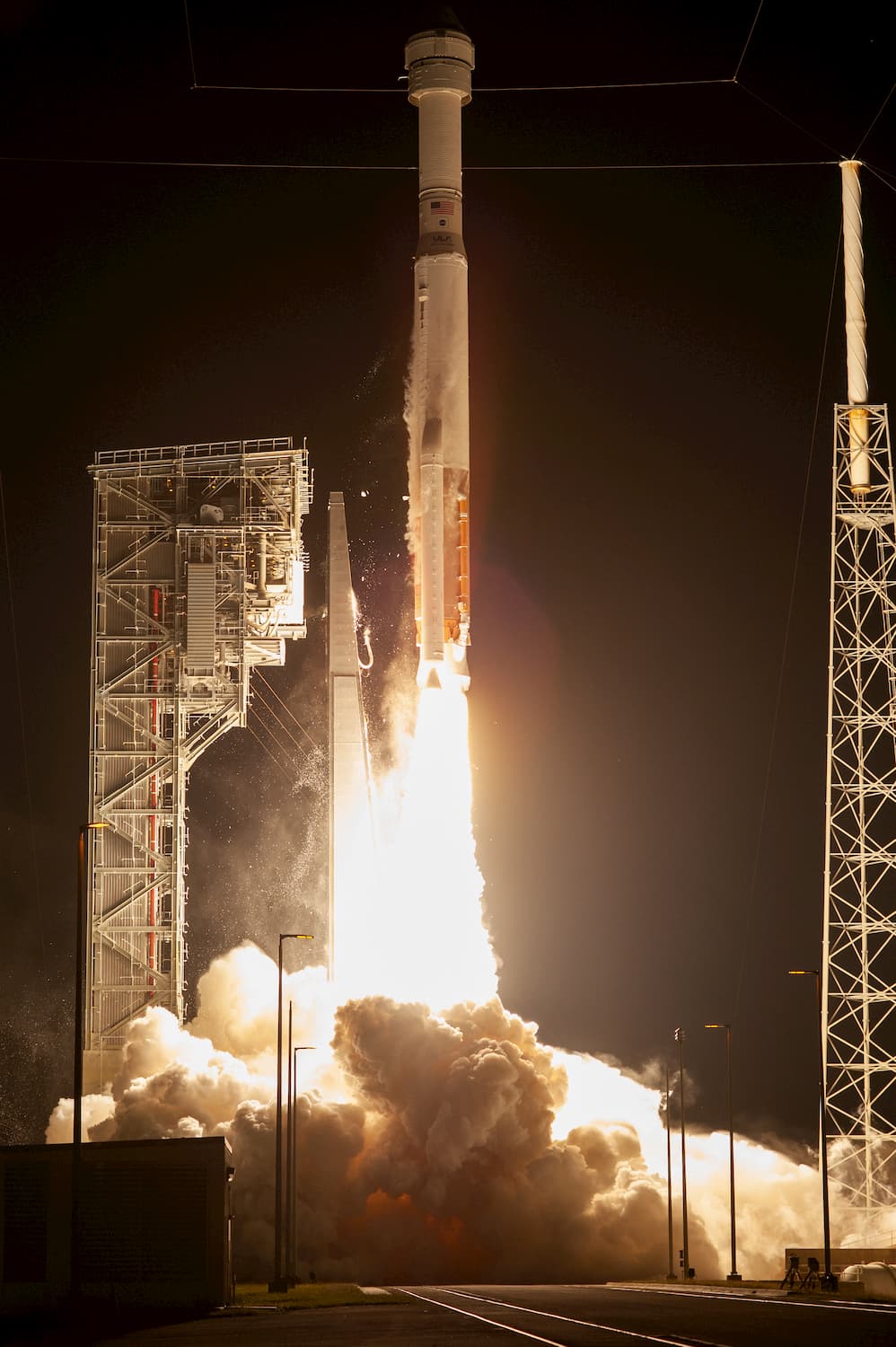 Starliner's issue began early on when the spacecraft's Mission Elapsed Timer (MET) was offset 11 hours from the actual time. After launch, Starliner was supposed to begin a series of maneuvers to set the capsule on a course to rendezvous with the ISS. However, the MET issue caused the capsule to believe it had already passed this critical point in flight and entered a precision station-keeping mode. Not only did the spacecraft fail to rendezvous with the ISS, several thrusters failed due to overuse. This anomaly was caused by an incorrect timing signal being sent from the Atlas V booster. This represents an intersection between two systems: Boeing's Starliner and United Launch Alliance's (ULA) Atlas V.

Starliner was able to safely maneuver and conduct a limited set of test objectives in orbit during its abbreviated test flight. However another critical issue was revealed towards the end of mission. Ground controllers uploaded new software just before re-entry, which adjusted the capsules valve mapping. Starliner is made of two distinct sections. The capsule contains the heat shield, crew, and essential systems and the service module (SM) is attached to the pressure vessel to provide additional resources and systems including fuel tanks. The SM is detached before re-entry and is destroyed. There is a valve mapping of all the fuel tanks and thrusters on the capsule and SM as a single system. After separation, the SM uses a separate mapping of valves and thruster positions to perform a maneuver to safely avoid the capsule during reentry. Unfortunately both of these valve mappings were set to the same value. If the correct valve mapping had not been loaded onto the SM before re-entry, there is a chance the two could have collided, destroying the capsule. 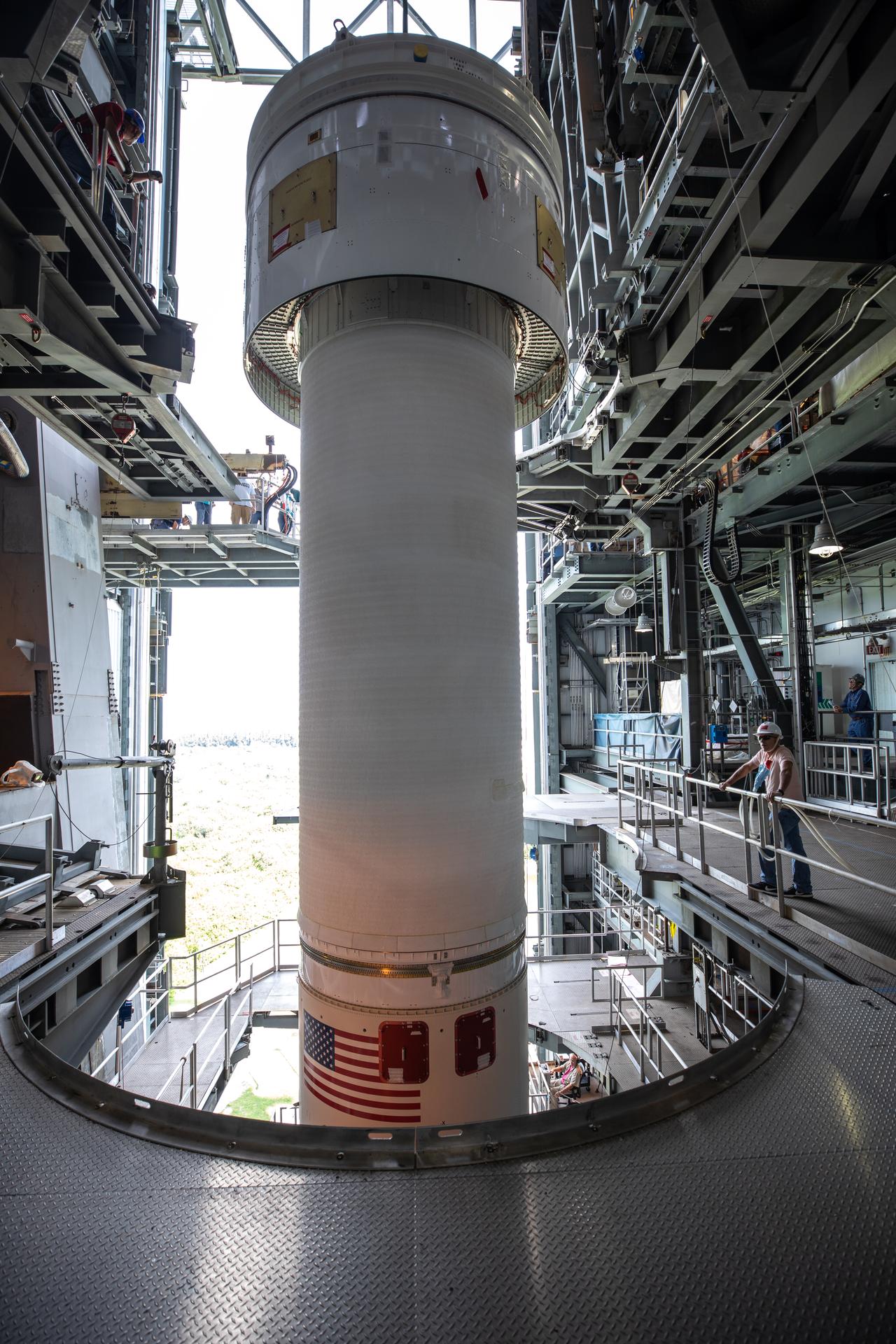 Atlas V and Starliner joined together on the launchpad ahead of OFT-1. Credit: NASA

Both problems occured at interfaces between different spacecraft and systems. During the safety review by NASA it was revealed that Boeing had skipped a full integrated test of the spacecraft which likely would have caught many of the issues encountered on the mission. Boeing's reflight of an uncrewed Starliner to the ISS will validate not only the fixes put in place to address the issues encountered on OFT-1, but also improved testing procedures. All of these efforts are to ensure the safety of NASA astronauts riding to the ISS aboard Starliner in 2021.