You don't have to work at NASA to use their software and data - for free.

If you've ever wanted to become a space scientist, now is the time to start. NASA's got you covered.

NASA is a public institution, so much of the science and data it collects is in the public domain. This means that when NASA gets data from one of its observatories like Kepler, it's available to everyone. While the NASA Exoplanet Archive might seem a little daunting for the layperson to dig into, there are plenty of opportunities for the average space geek to contribute to our understanding of the universe - no degree required.

NASA satellites collect a lot of images. And for good reason, there's a lot to look at in the universe. In order to parse through it all, NASA has turned these images into tools that feel like games. Your task as the player is to look at real images collected from real missions and interpret what's there. With over 16 different missions to choose from, it's easy to waste time contributing to space science instead of mindlessly scrolling through social media.

2. Get Dirty with the Raw Data

So you've gotten a taste of citizen science with Zooniverse, but you're ready to look at the raw data yourself? Go ahead. NASA's Data Portal gives you access to an extensive array of datasets, most of which are continually updated with new data.

Okay, maybe you weren't quite ready for the raw stuff. No worries, you can improve existing code or learn from other projects with open source software. I've listed some of my favorites below.

See a bug in NASA's code? Report it! 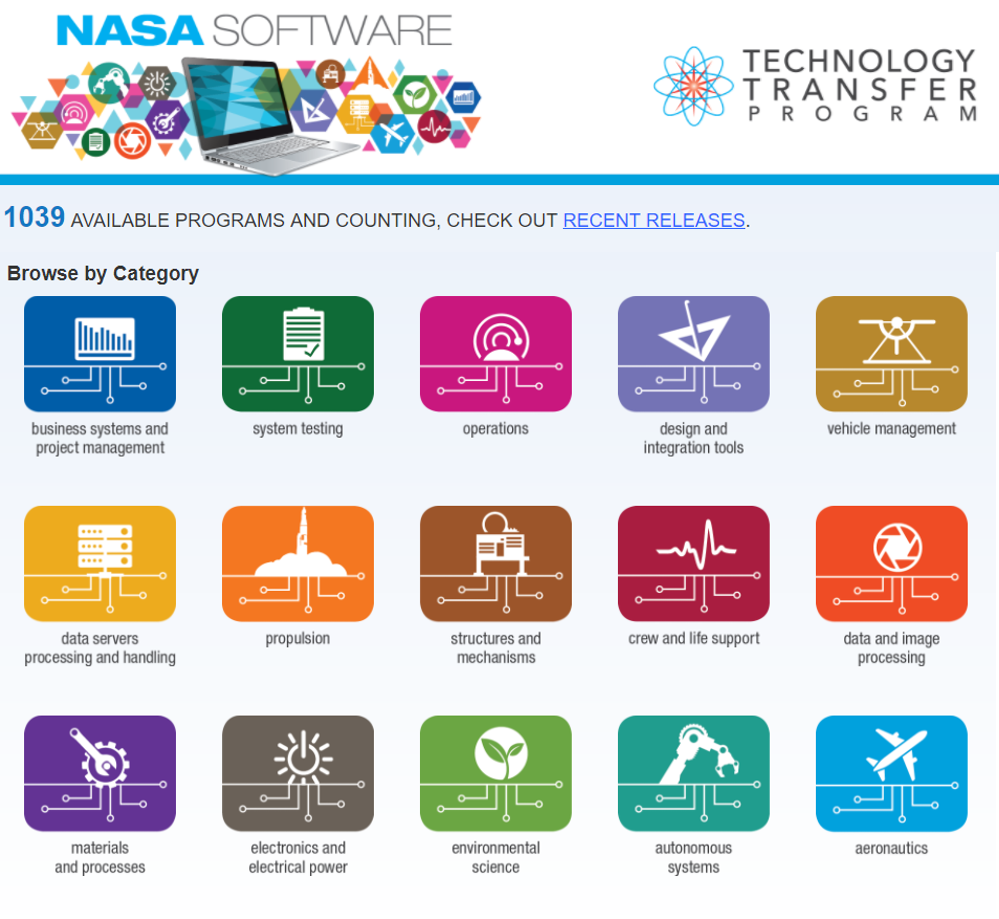 But what if you have bigger plans, and better ideas? NASA has opened its digital vaults to provide you with access to 1000+ programs and other software straight from the labs. Request access to the same applications used on real missions from the Space Shuttle to Curiosity.

5. Patents in the Public Domain

In 2016, NASA released a portion of its technology portfolio into the public domain as part of its Technology Transfer Program. This included over 1,000 patents that are now freely available for anyone to use.

Study up! Thousands of pages on space science and engineering are at your fingertips. I've listed my favorite publicly available space books below. If you don't have an e-book reader, I fear for your printer.

Understanding and exploring the universe is a task for all of humanity to embark upon. The obstacles are many and the path is difficult, but with NASA's help anyone can reach for the stars.

Well then, what are you waiting for? Get to work!